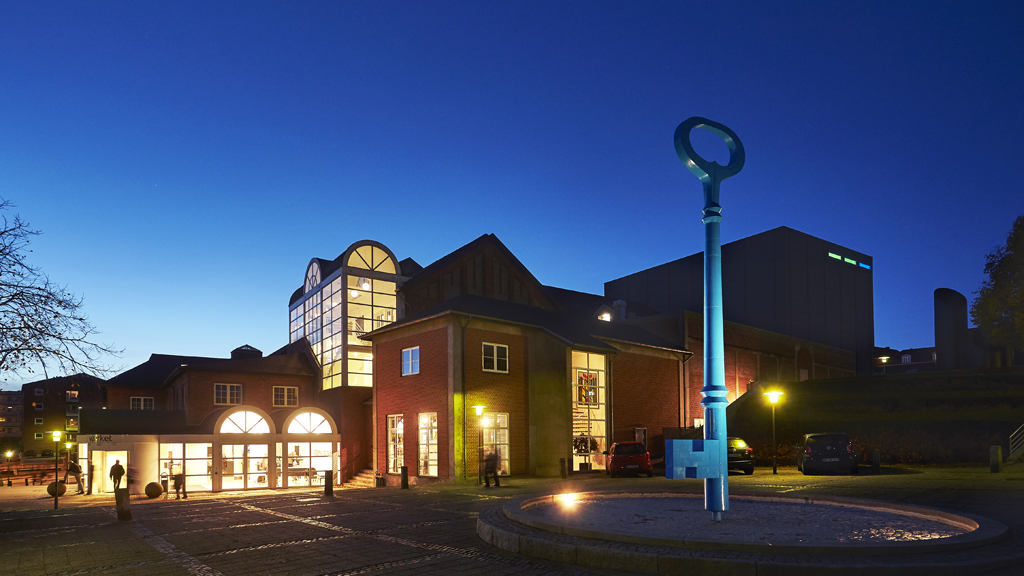 VM at the 3-gang Carom 2019 Randers
Denmark will again host a World Cup in 3-Cushion carom. the year is 2019, and the host city of Randers. Agreements about the championship has just fallen into place. The Danish Billiards Union, Randers and Sport Event Denmark is now looking forward to welcoming the world's best players welcome in Denmark.

”VM i 2019 Randers is a great experience, as well as organizational point of play! DDBU look forward to, that we are again together with Randers and Sport Event Denmark will organize a World Cup tournament in billiards in Denmark,"Says Flemming Knudsen, President of the Danish Billiards Union (DDBU).

The Danish Billiards Union (DDBU) arranges VM at the 3-gang Carom in 2019 the world associated UMB (World Union of Billiards). It's the third time, Union is hosting this championship. The first time was in 1994.

Randers is well equipped to host role and have good experience with the settlement of other major, international championships.
"World Cup trebande-carom be held in some unusual framework. The choice fell on Ridehuset with music- and theater house plant in Randers. A building 1887, originally dragoons of King Christian X. The site is used today for large concerts and cultural events. The idea is to create a very special atmosphere, where the sport, history and culture meet each other. house, built in carom-bill standard's childhood is certainly a good platform to create the atmosphere. At the same time the mind that today's carom games to be marketed, not only through the tournament itself, but also through a series of side events. One of the ideas is to link the game with the teaching of our school children, since both are very math, concentration and history of the carom game,"Said event manager, Mette Bertelsen, Randers Event Secretariat. "

Just as DDBU and Randers is also director, Lars Lundov, Sport Event Denmark, happy for, Denmark to host the World Cup in 3-Cushion carom:
"It is gratifying, that Denmark can once again pull the host garment and offer billiards players worldwide welcome to Randers. It is simultaneously a good opportunity to give the Danish top players home, so they can get all the support, they deserve. "

Facts about the World Cup 2019

World Cup played on the plant in Randers, and the tournament runs from d. 26-30. november 2019. 48 Players from around the world will participate in the World 2019. DDBU expect, at 3-4 Danish top players will be among the participants.

Denmark has also won the World Cup two-man national team respectively. 1995 and 1996. Both times in Viersen in Germany.

The Danish players for the World Cup in Randers aside